It Takes The Little Things

In one of my first practice group meetings as a newly trained Collaborative Practitioner more than five years ago the thought came to me that Collaborative Practice is similar to a sports team. To have success as a Team there needs to be good communication, accountability, transparency, leadership, effort, and more. I refer to these as the little things.

This thought was brought back to me recently when I had a chance encounter with a receptionist for a law office in Omaha, Nebraska. It turns out that she had been a member of the Omaha Opera Angels, a girls softball team that my Father and I coached back in 1976, when I was 16 years old and my little sister was 13 years old. She was the 3rd base girl for the Angels.

Very little was expected of the Angels. My Father and I were not part of the little league scene, we did not have a great idea of the talent during the draft, and our methods were unorthodox. Other coaches and players thought little of our Team or its chances for success.

My Father and I complimented each other. He focused on hitting and and I took care of the defense. Rather than focusing on winning, or trying to prove the league wrong, from day one we focused on Team and the little things it took to create the possibility of success. We worked hard, repeating over and over again in words and in action that if we did the little things well, success was possible. We set a high bar for the girls, making no task or skill impossible to attain without hard work and mindfulness of the task at hand.

The Angels did achieve success. Did they win the league championship? No. They did, however, lose on the last pitch in extra innings of the league championship game. All of the Angels felt that they had succeeded. The receptionist at the Omaha law office, at age 50 commented that the experience of playing on the Angels has stayed with her for all of her life. As it has for mine.

What other little things would you add to the list that increases the likelihood that our Collaborative cases will be conducive to creating the possibility of success for our clients?

* This post is from an article called Going Home: It Takes the Little Things which can be read on The World of Collaborative Practice at https://theworldofcollaborativepractice.com/?p=1958 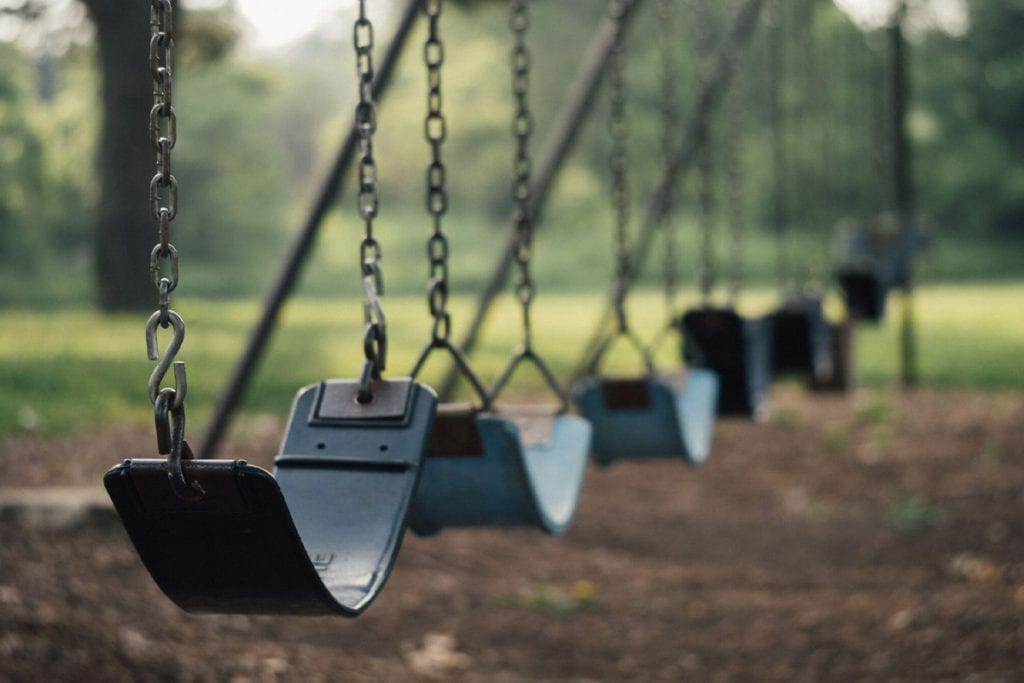