I recently attended a housewarming party hosted by my niece, which turned into an engagement party when her boyfriend proposed to her. Before he got on his knee, he asked permission for her hand from her father, her stepmother, her mother (my sister), and her stepfather. He was worn out when he was finished!

During and after the proposal, many pictures were taken of the families. It was incredible to see all the current and past spouses with arms thrown around each other, happily smiling as photo after photo were taken. My sister even hugged my ex-brother-in-law as they rejoiced together!

More and more people are impacted by divorce than any time in history, yet there also seem to be more friendships formed among the former spouses, as well as the children and stepchildren.There was an incredible article, “Couples Can Divorce Without Drama“, in The Seattle Times Pacific NW section, on Sunday, September 1, 2013. Collaborative Law was featured as a positive alternative to what the article calls “ugly divorce.”

Divorce can be an “emotional free-fall”, according to the article, but there is reason to believe that divorcing spouses can eliminate many of the elements that threaten present and future stability in the lives of children and other family members. Family ties and relationships on both sides of the family must be preserved and can be with proper care and attitudes at the time of the divorce. That may well be Collaborative law’s great contribution to the divorce process, creating peace between the spouses that spreads to the family, which benefits the participants’ future relationships.

In the article, one man said he and his wife used a Collaborative team composed of their attorneys, two divorce coaches, a financial specialist, and a child-development specialist to solve problems and guide them through the divorce process. One of their projects was to write a “mission statement” agreeing to “work together as partners to create and maintain a stable, fun, and loving family for [their child] that will preserve our current family’s most important lifestyle values and opportunities.”

He stated that there were disagreements and some arguments along the way and that the declining economy has caused some financial “bumps” since, but he is glad they went through the Collaborative process. “Every step of the process,” he states, “I’d think, ‘I have to do this with integrity…I don’t want to live my life angry. It takes so much less energy to try to be fair than angry.’ ”

My observations of our family at the housewarming/engagement party bore out the wisdom of Collaborative divorce. It was so much more pleasant that it could have been! I pray that my niece will never experience divorce, but if she does, her parents have set a good example of how something as ugly as divorce can be done with wisdom and integrity.

More insights from the article next week. 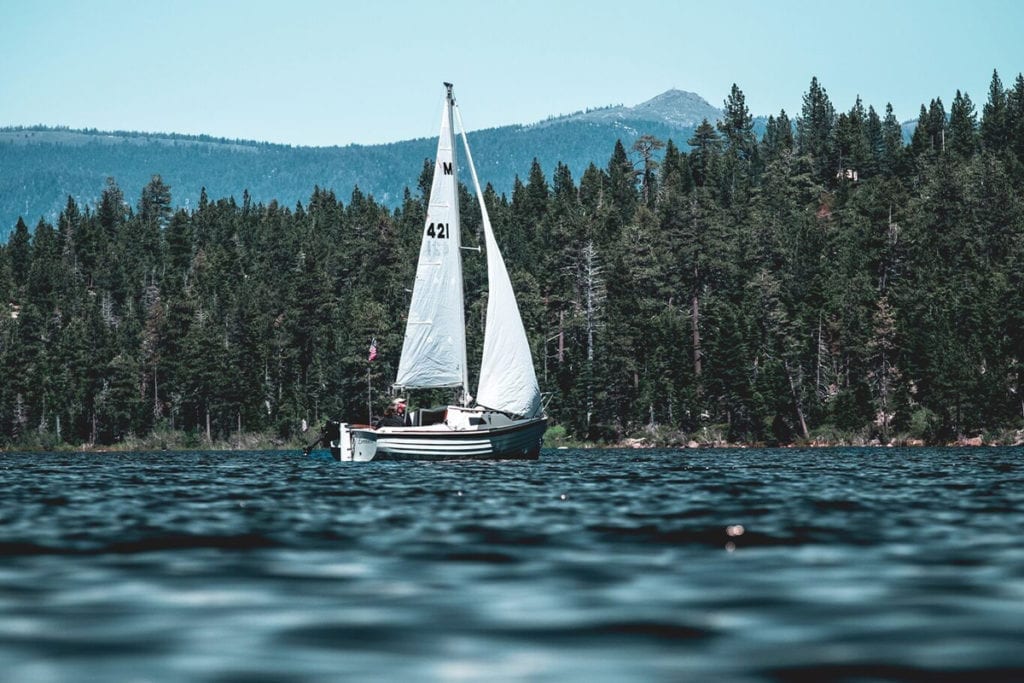