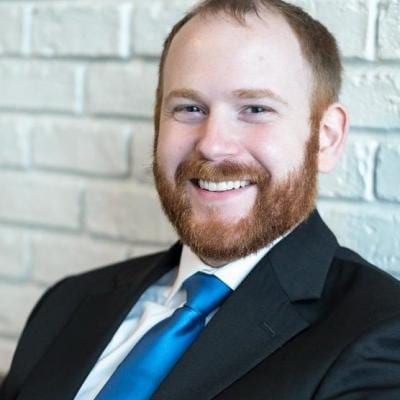 Asa represents clients in family law matters, such as divorces and child custody disputes, because he finds that helping people through some of their most difficult and trying life situations to be incredibly rewarding. When Asa was young, he was raised primarily by his mother after his parents split up. His parents worked hard to ensure they could work together and do what was best for their child. While they never stopped working together, it was often a difficult process – from holiday disputes to child support issues, which has given Asa a deeper understanding of the clients he represents. Asa seeks an amicable resolution where possible in order to reduce conflict, maintain healthy co-parenting relationships, and reduce costs for clients while obtaining the best results possible. However, Asa enjoys litigation to hold others accountable as he understands that many people simply refuse to do the right thing.

In his free time Asa enjoys spending time with his wife and dog, spending time in the great Washington outdoors, trying new food, reading science fiction or American history books, and watching all kinds of movies.

Asa was born and raised in Olympia, Washington. He received his Bachelor of Arts degree in Political Science from the University of Washington in Seattle, Washington. While at the UW, Asa was a fellow at the Center for American Politics and Public Policy. Asa then moved to Spokane, Washington to attend Gonzaga University School of Law and received his Juris Doctor degree in 2012, graduating early from the program. During law school, Asa was an intern at the Federal Defenders of Eastern Washington and Idaho and at University Legal Assistance. He then became an associate attorney at the Spokane law firm Russell & Hill, PLLC and then an associate at Clearwater Law Group in Kennewick, Washington. Asa is now a partner at Gravis Law, PLLC, in Richland, Washington.

Back to Directory Search